About The Magnolia House

The Historic Magnolia House in Greensboro was a popular destination for African American travelers who were not allowed to share the same accommodations as Caucasians, including the same eating and drinking facilities, during segregation in America in the mid-twentieth century. Many African Americans of renown stayed here, including James Brown, Ray Charles, Ruth Brown, Ike and Tina Turner, Joe Tex, Carter G. Woodson, and Jackie Robinson. Also, many families of college students attending such schools as Bennett College and North Carolina A&T State University stayed here as well. The Historic Magnolia House also was a place for wedding celebrations and other formal gatherings and events.

The Historic Magnolia House opened in 1949 as one of the only hotels between Atlanta, Georgia, and Richmond, Virginia, that allowed African American travelers to stay overnight due to lodging restrictions under Jim Crow. The house grew in notoriety after appearing in six publications of The Negro Motorist Green Book created by Victor H. Green in 1949. The Green Book served as a travelers’ guide that detailed businesses that were safe for Black patrons. View the following video, courtesy of Vox Media, for details on how the Green Book impacted travel and safety throughout the United States. 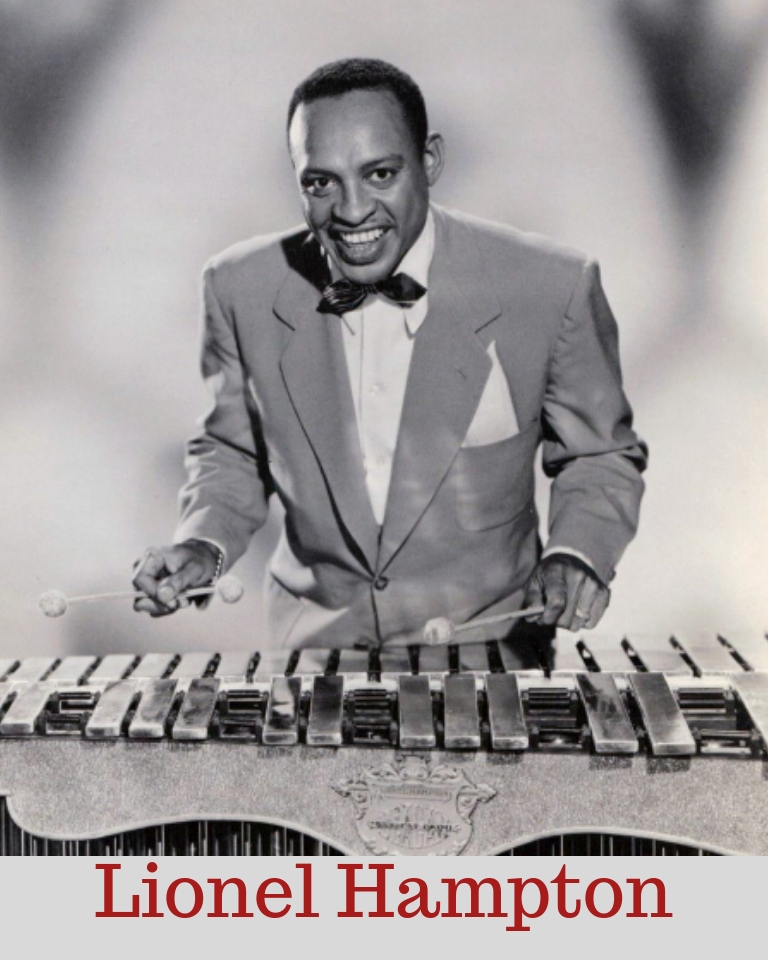 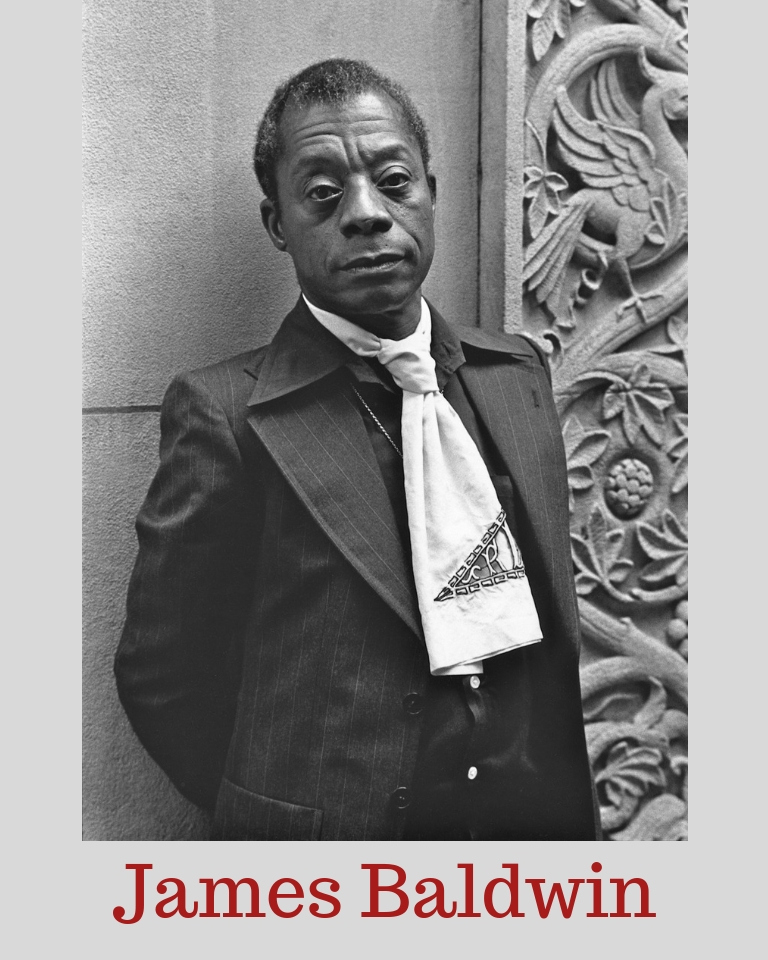 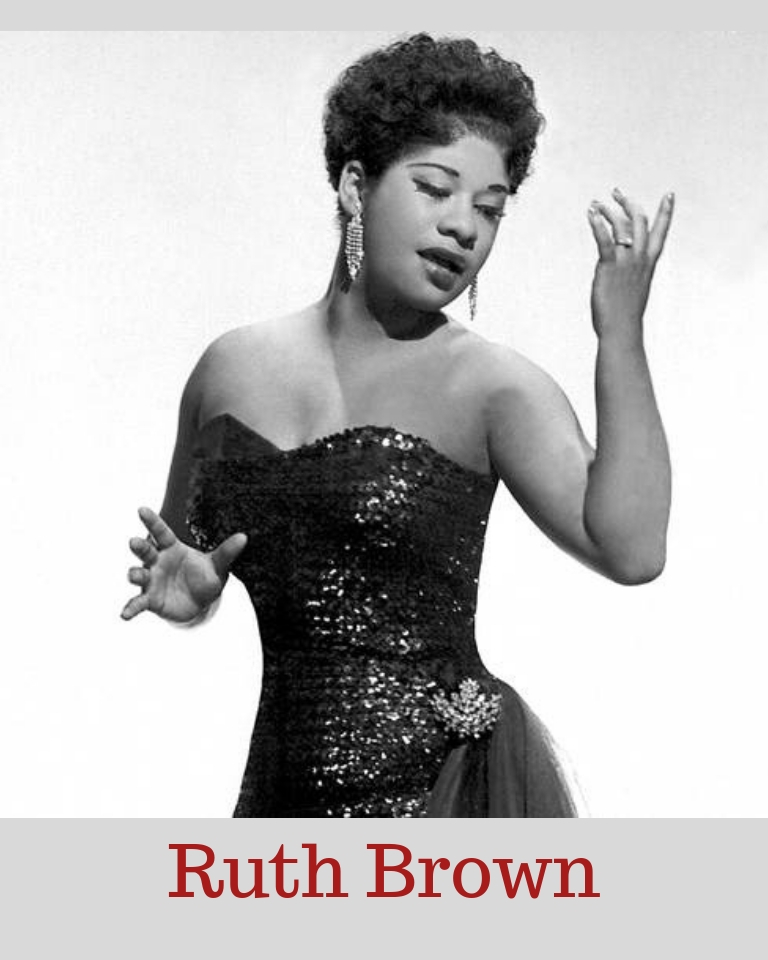 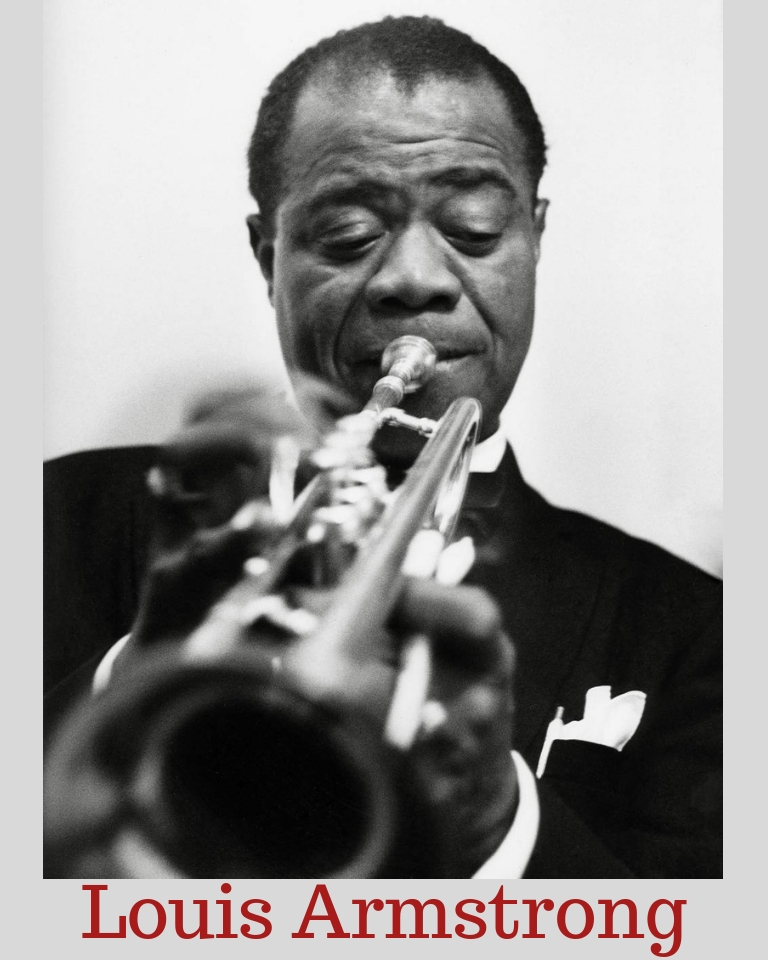 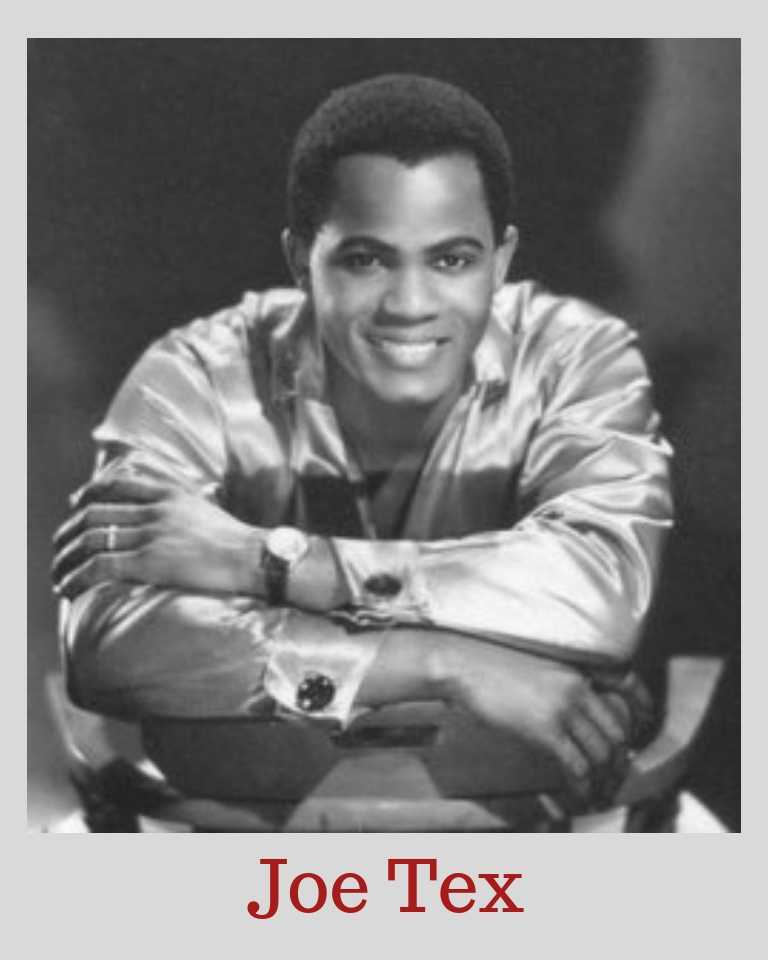 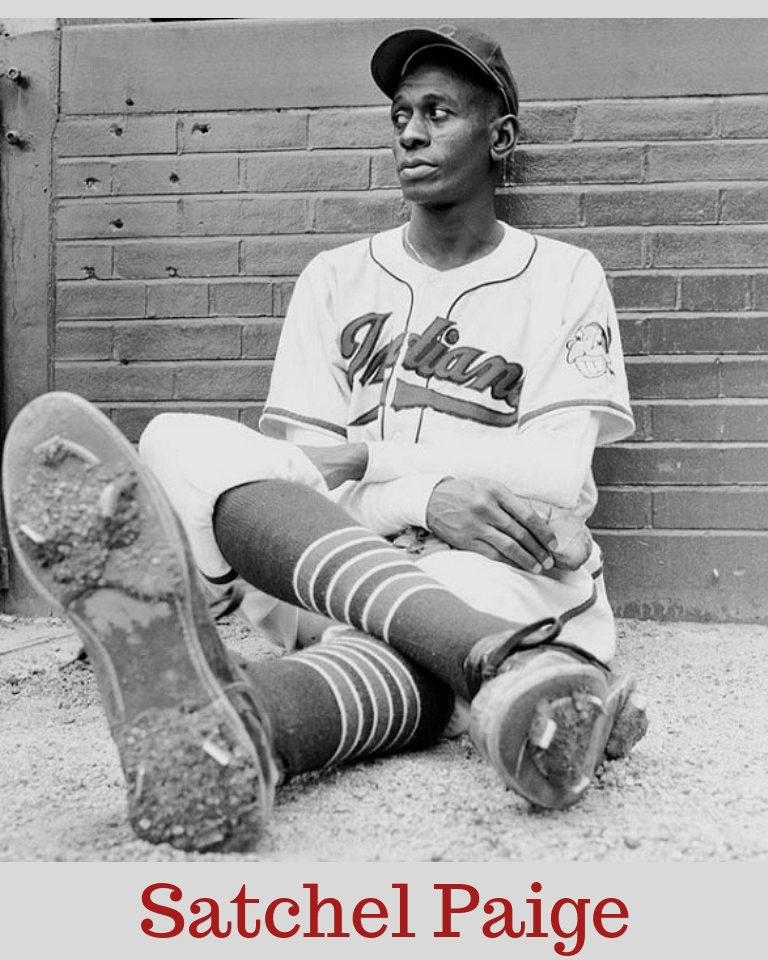 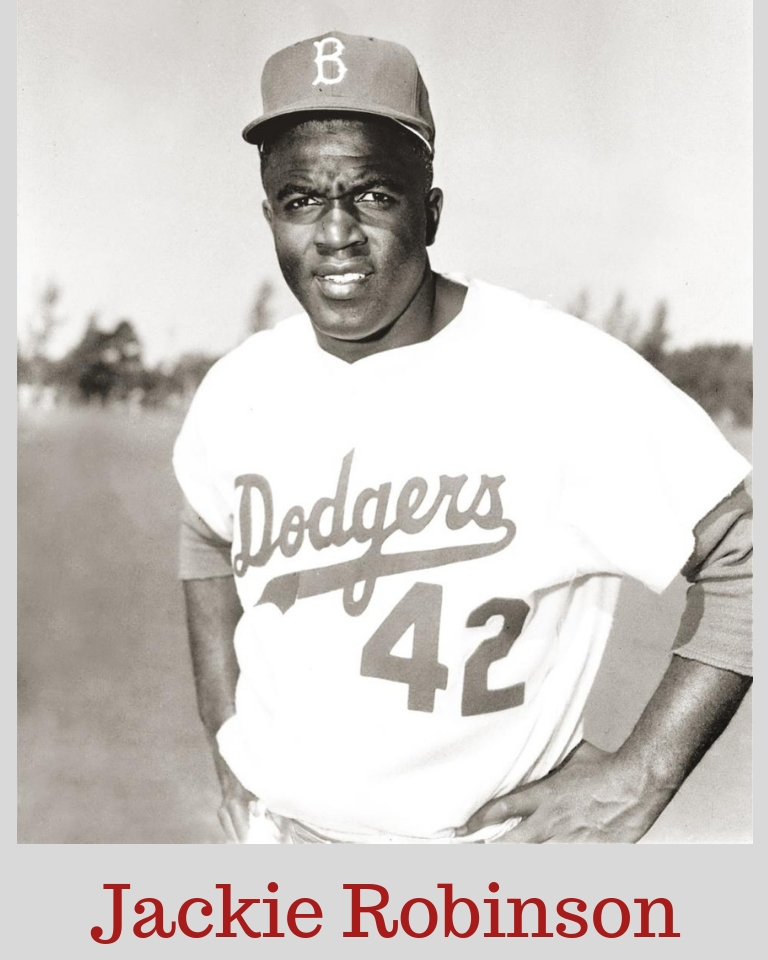 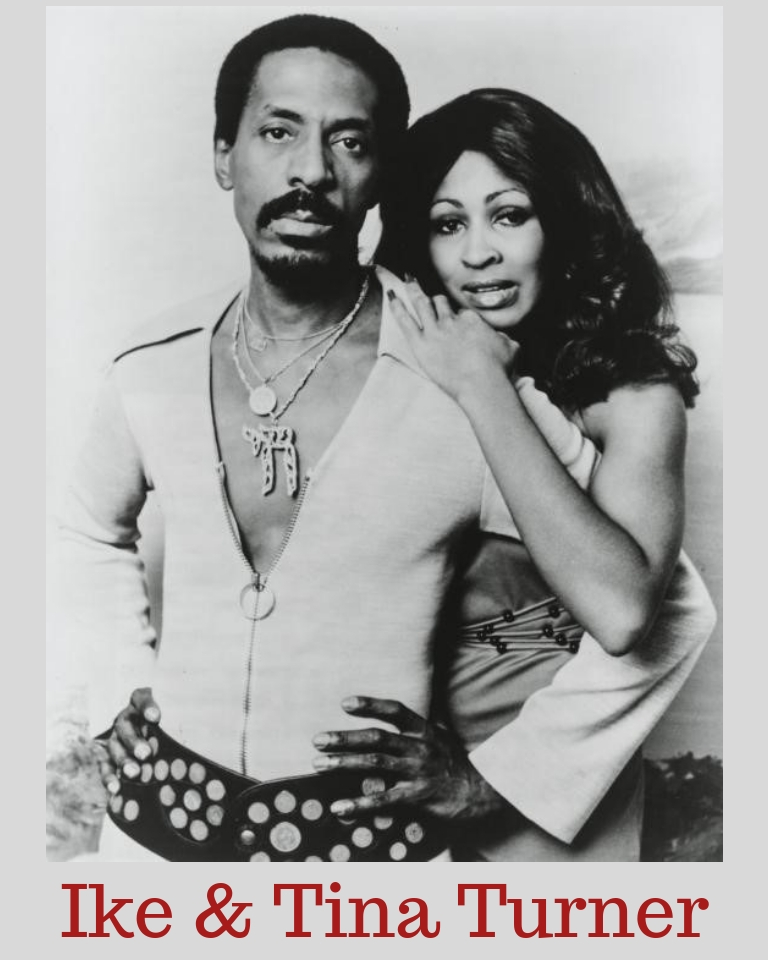 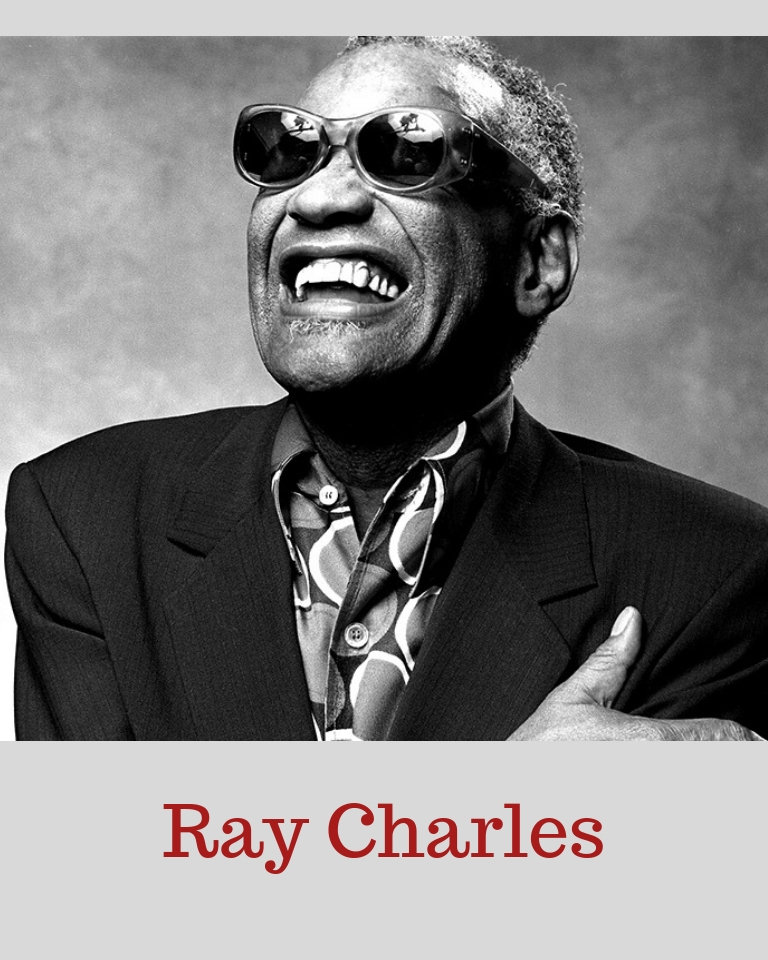 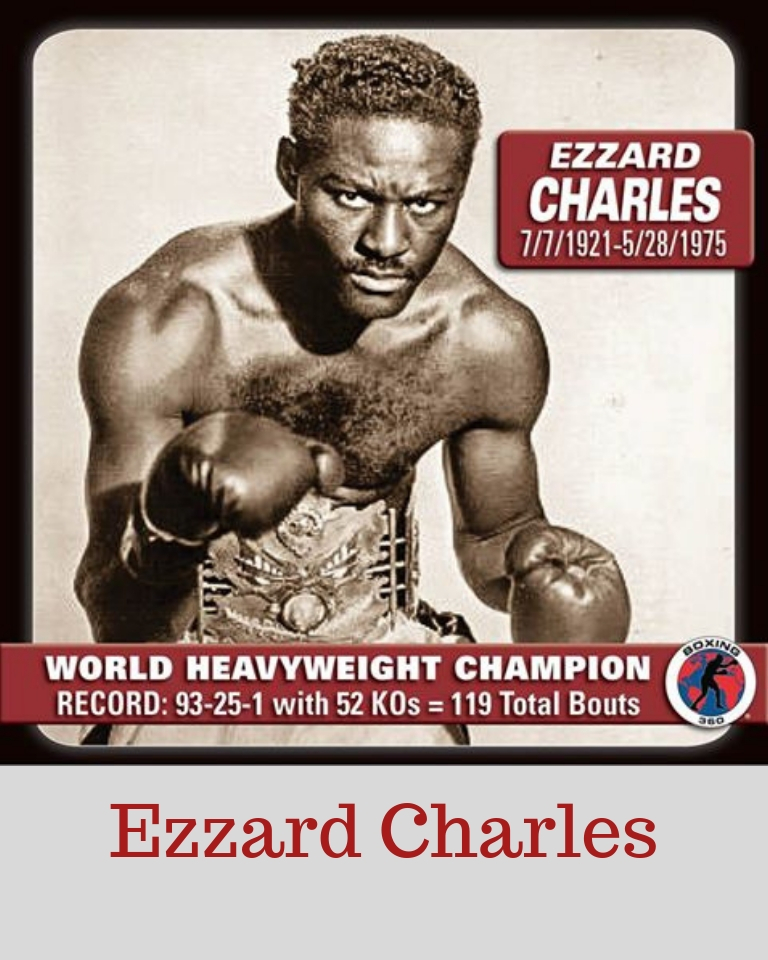 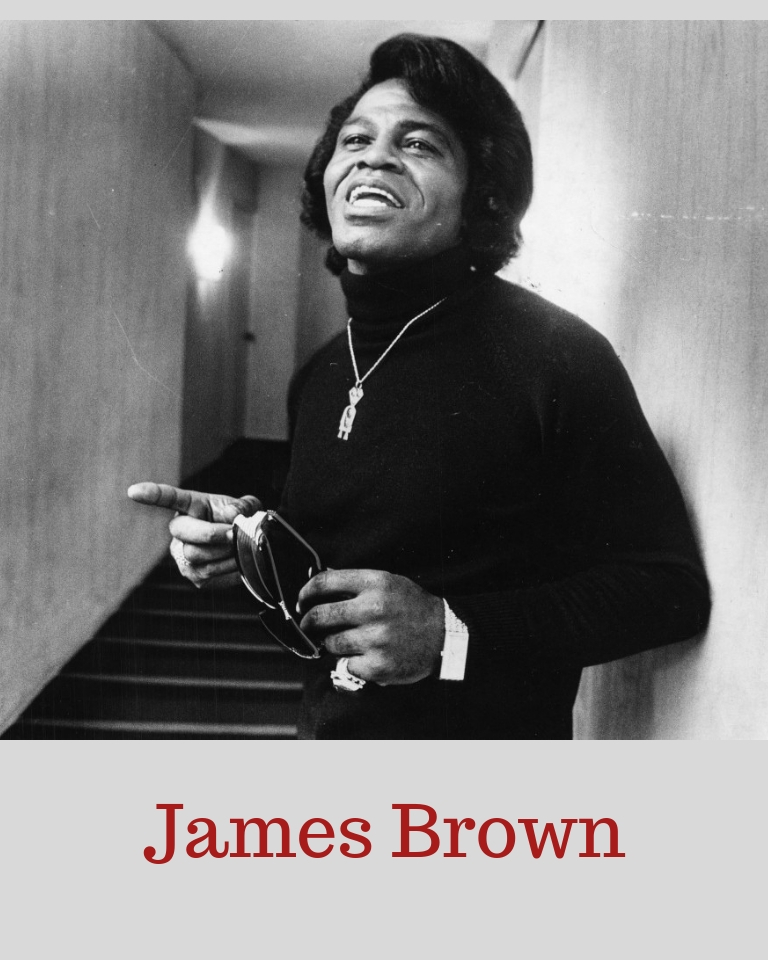 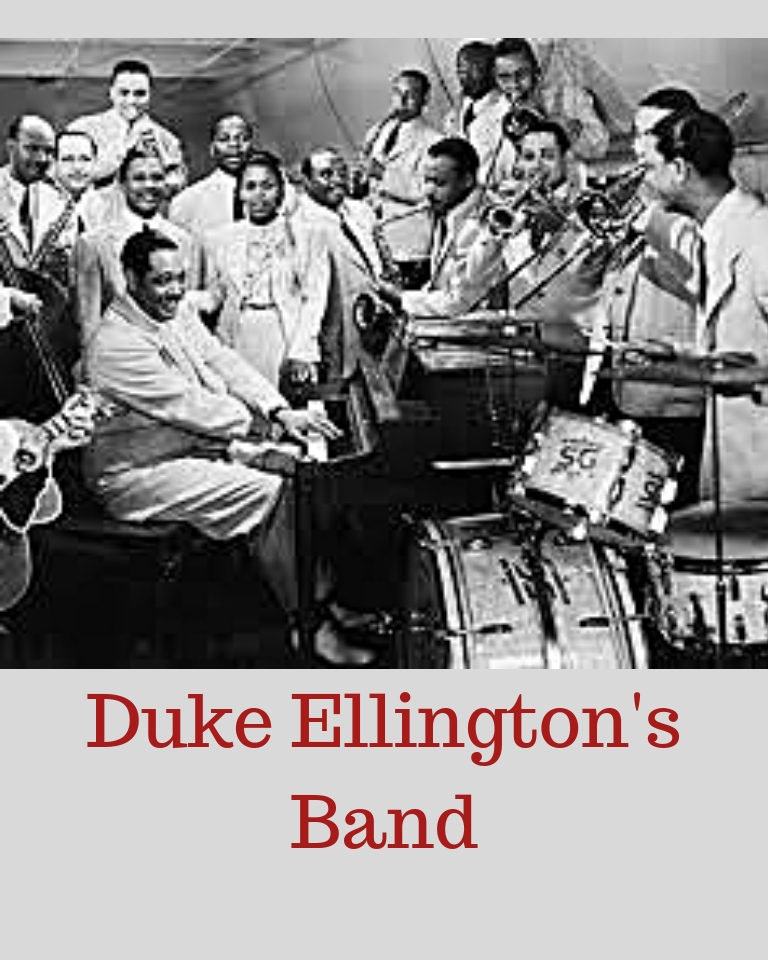 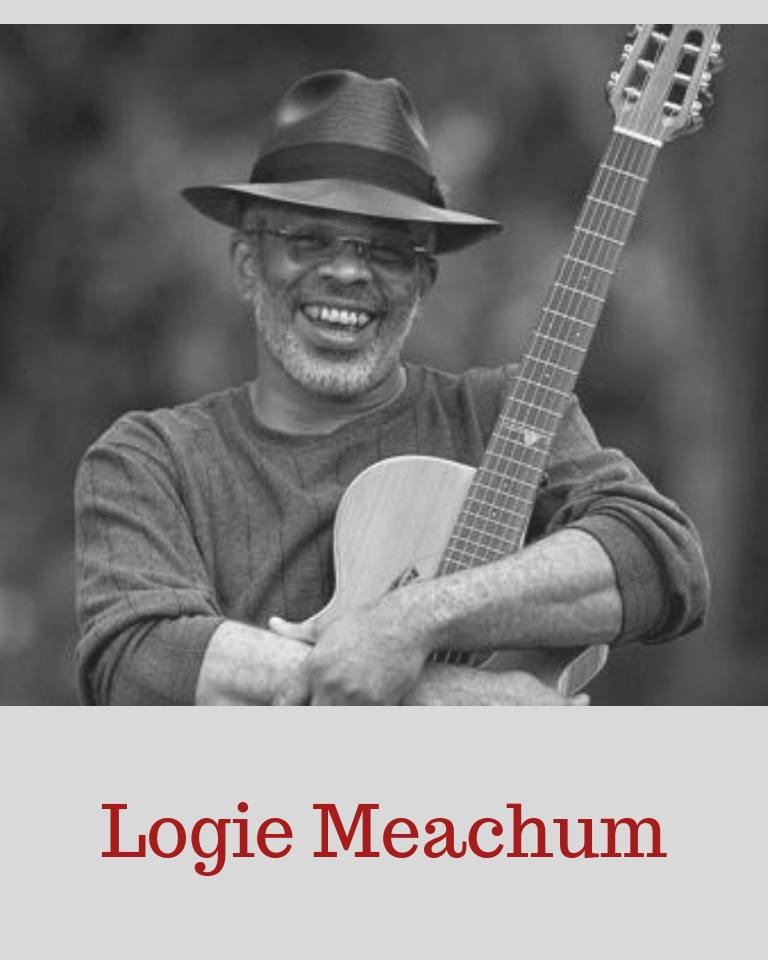 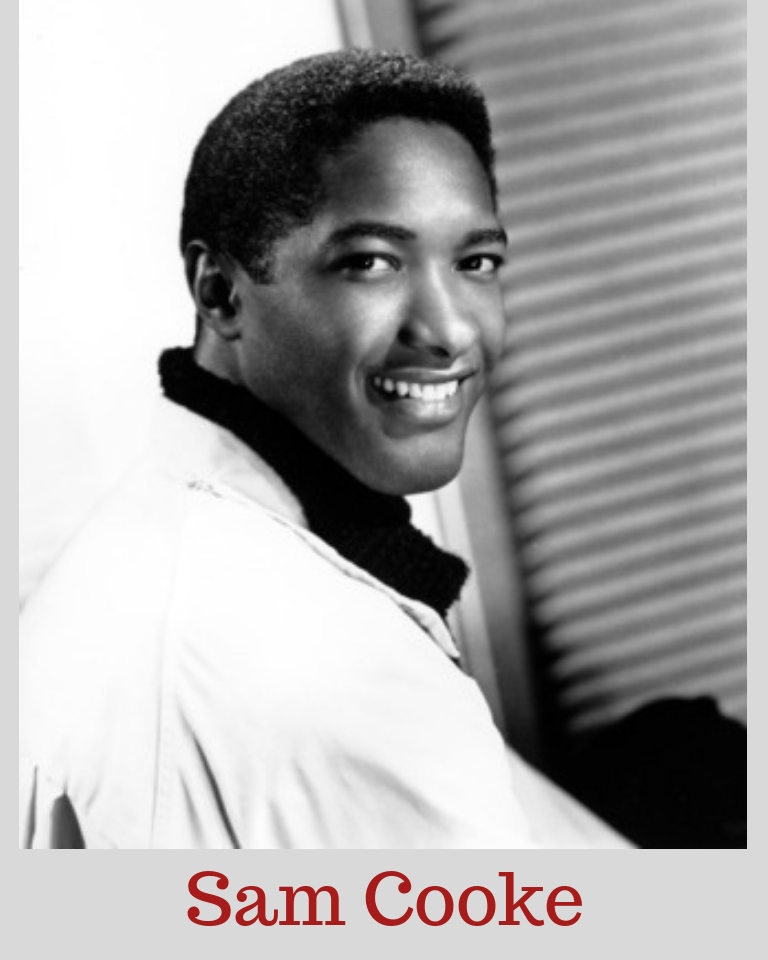 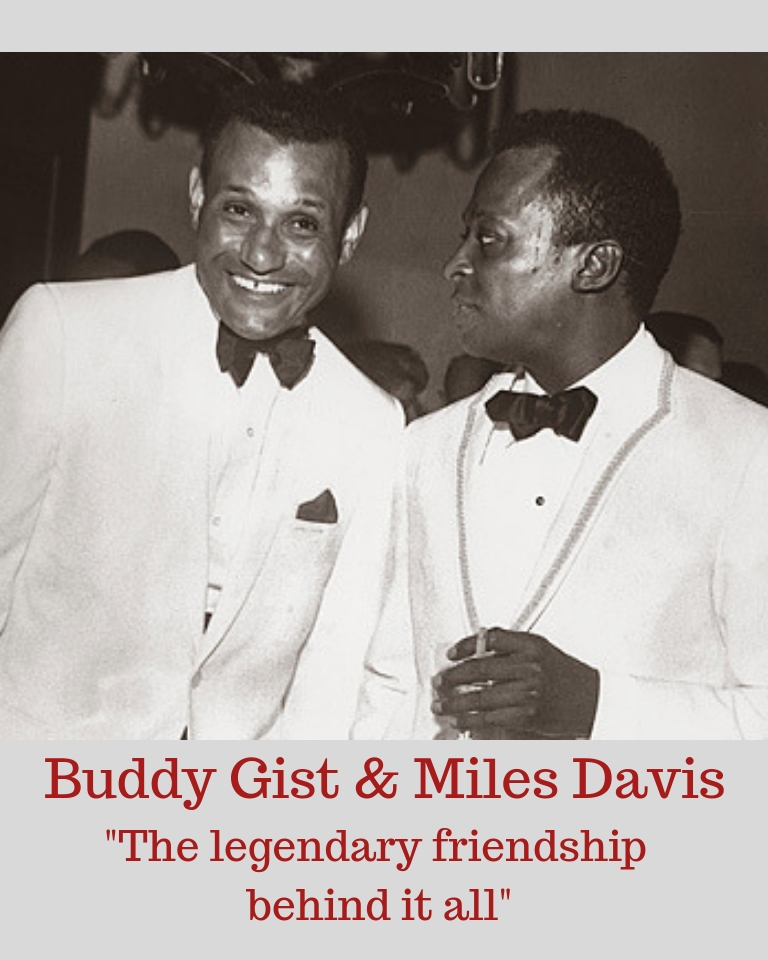 Visitors To The Magnolia House