The Magnolia House Foundation, Inc. intends to restore and maintain the structure and operation of the historic motel. Once complete, an exact replica of the NC Green Book site and what it represents to the region can be properly documented. We plan to launch Magnolia’s On-Premise History Museum to meet the community where they are, utilizing innovative technology and programs. We also hope to share little known historical experiences and stories of the Triad’s African American history, thereby enhancing the community’s tourism experience, developing our youth, and creating jobs. 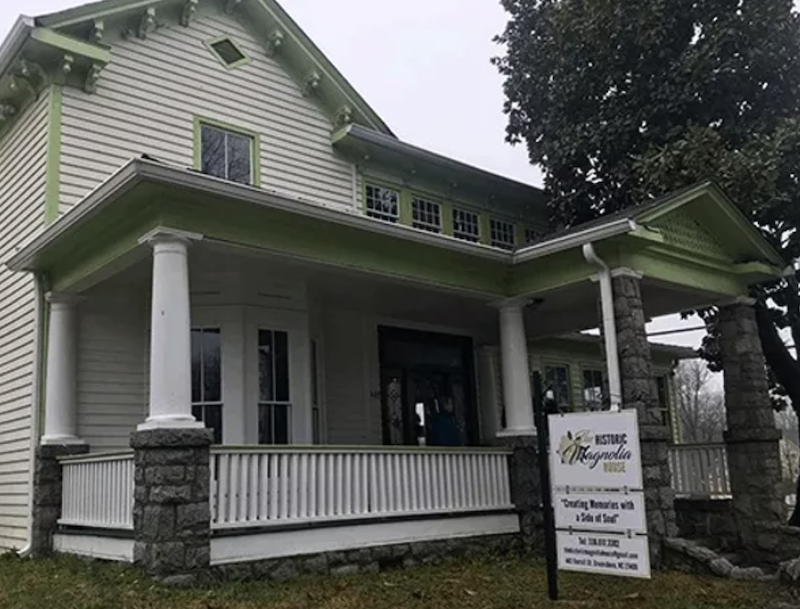 Appearances In The Green Book 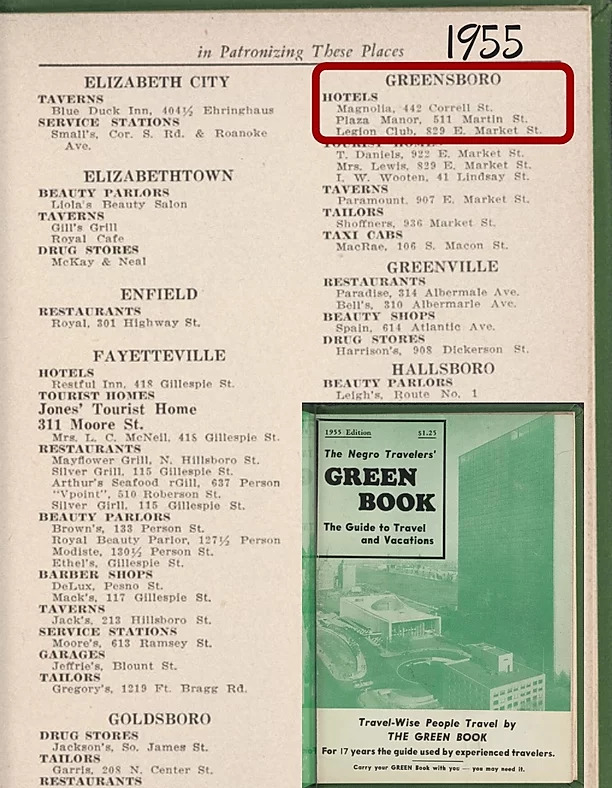 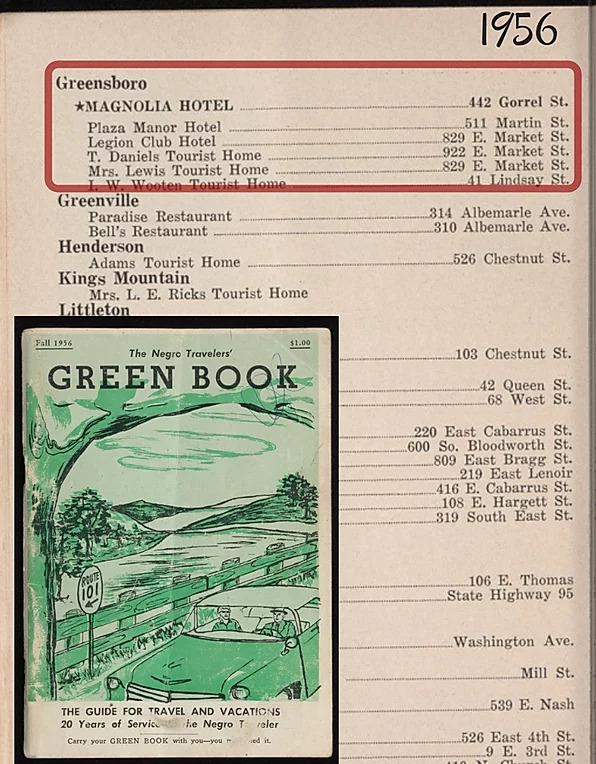 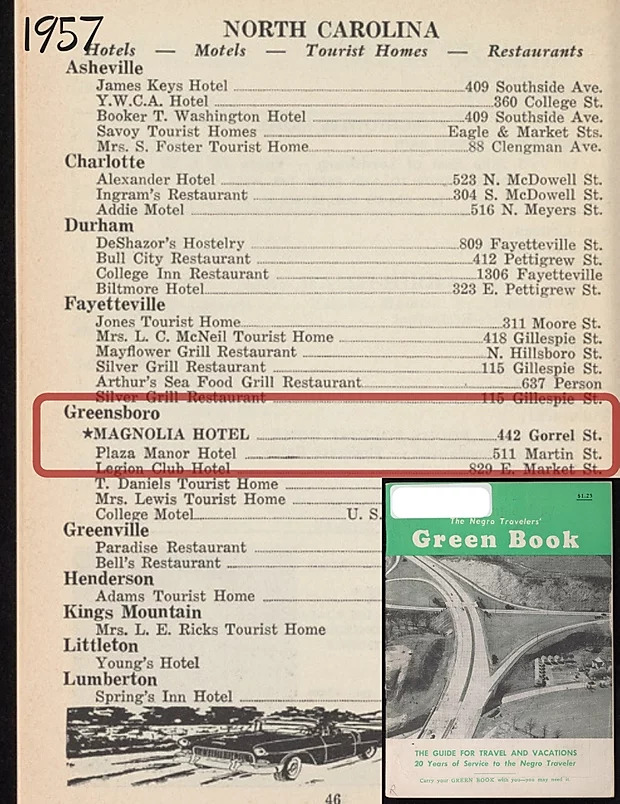 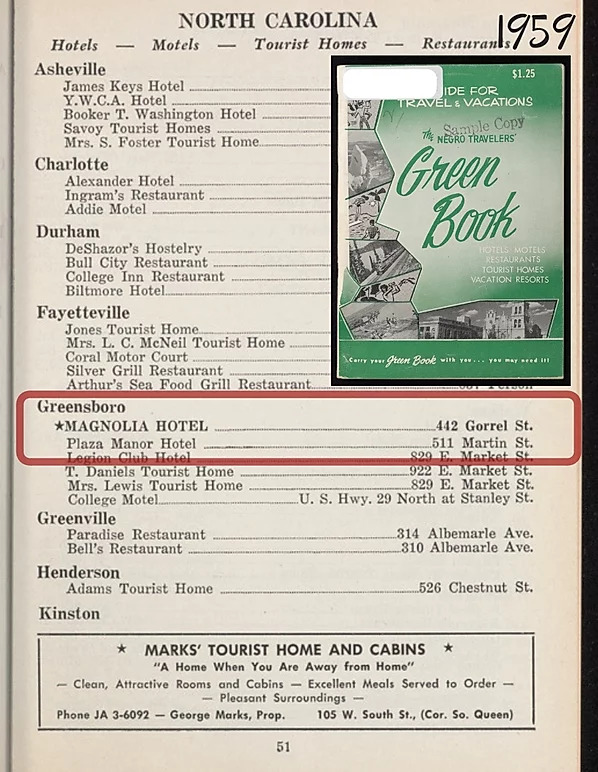 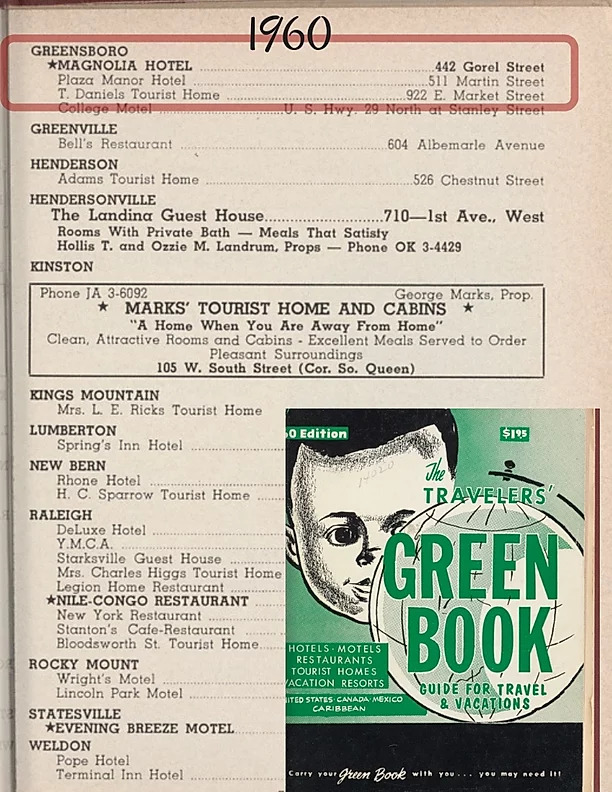 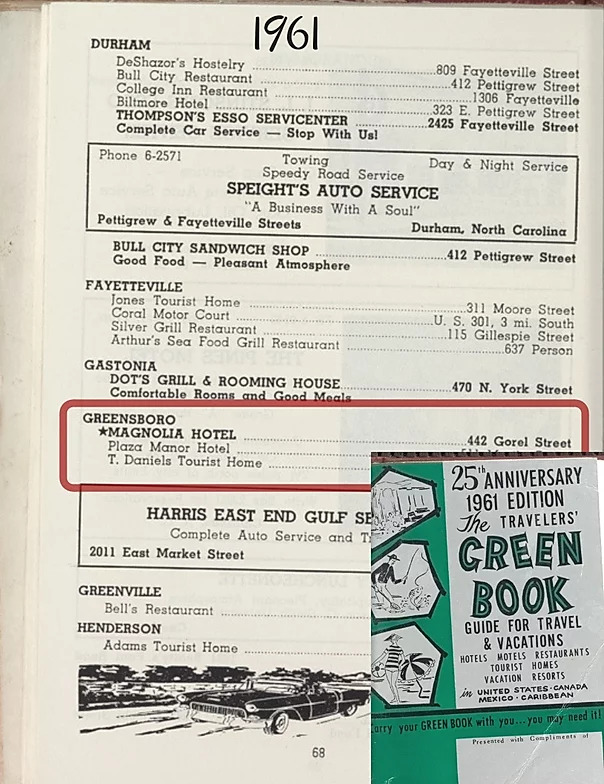 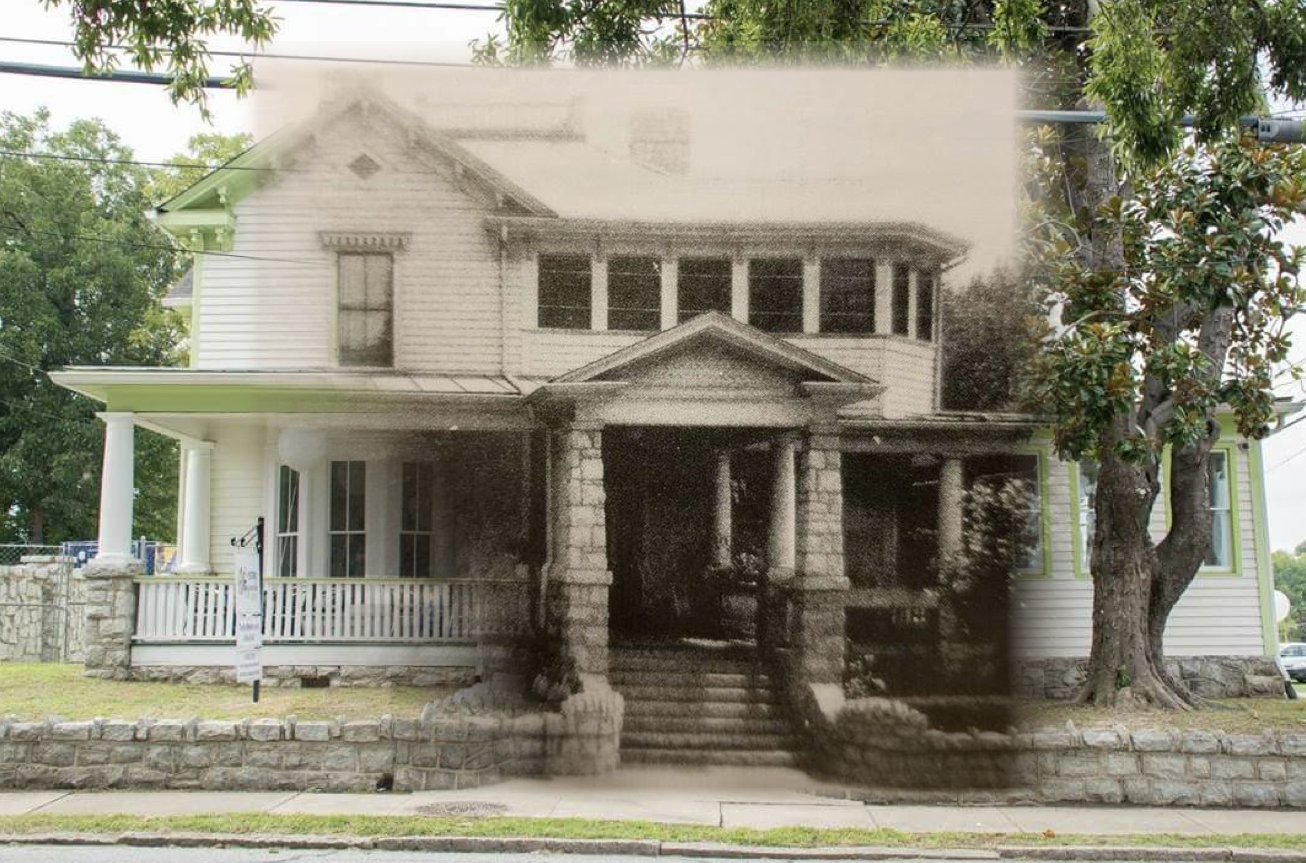 African-American singers and musicians once toured the country on a beltway that connected a string of clubs specializing in R&B and soul. The pathway was called the Chitlin’ Circuit, after the famed African American dish rooted in Southern cultural heritage, similar to the artists and their music. Notable stops along the Chitlin Circuit included The Howard Theater in DC, The Royal Peacock in Atlanta, and The Ritz here in Greensboro. Numerous artists who played the Chitlin Circuit stayed at The Historic Magnolia House before their shows. Neighbors from around Gorrell Street share memories of James Brown playing ball with the kids, Joe Tex signing autographs, and numerous others partying with the locals. To learn more about the Chitlin Circuit view our interactive map below. Download our activity sheet to get an authentic feel for the music that brought the soul to The Historic Magnolia House. 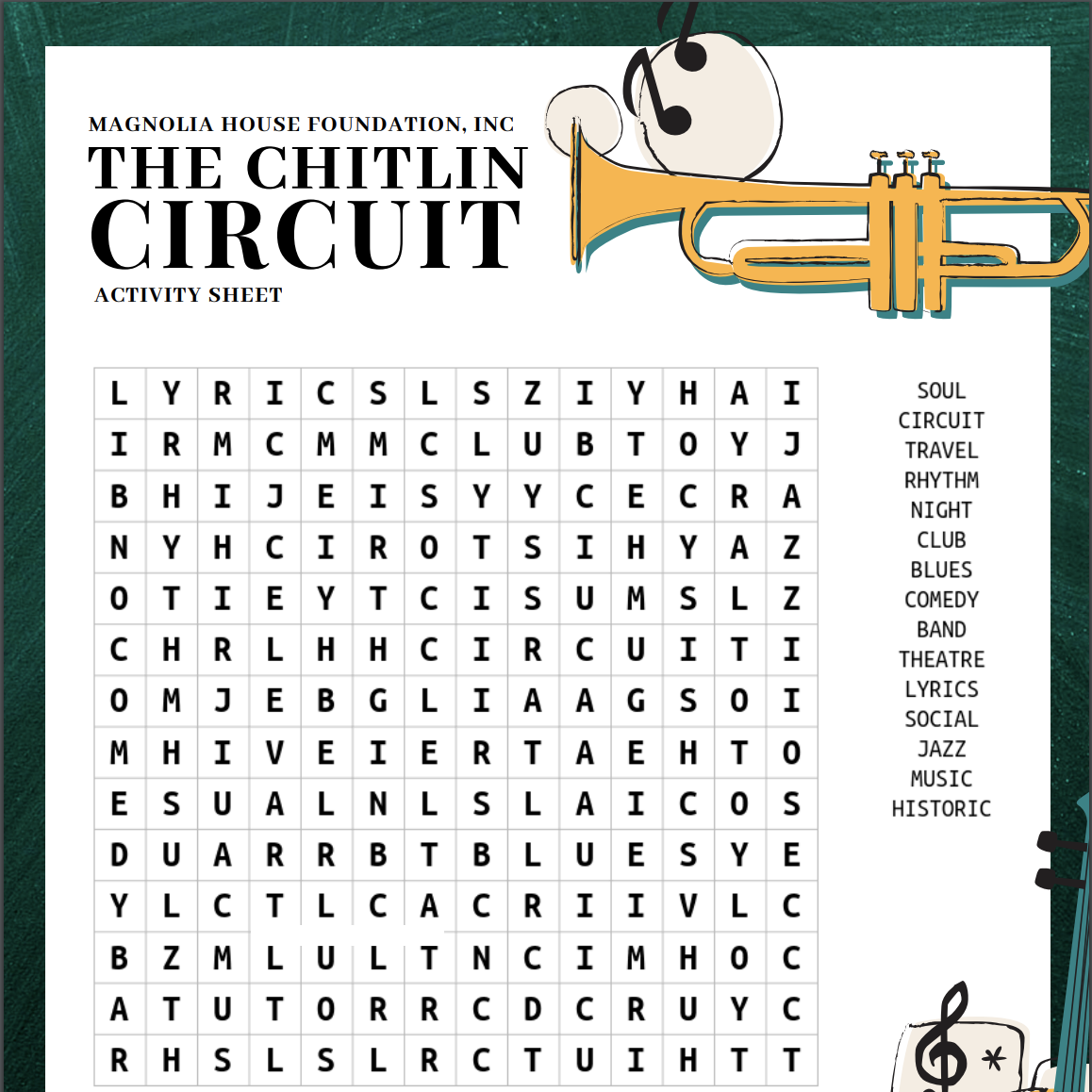 Use and Coverage of The Historic Magnolia House

Something our community needs -juneteenth

The News and Record

Porch sessions at the house that soul built

black is beautiful at the historic magnolia house