Welcome to The Magnolia House an events venue, restaurant, and bed and breakfast in Greensboro, NC. One of maybe four Green Book sites in North Carolina still in operation and housed some of our nation’s most well-known African Americans during segregation. Whether you’re looking for a private and comfortable stay, a place to host a private gathering, attend one of our upcoming events, or come by for Sunday brunch, we hope you’ll enjoy the rich history of The Magnolia House.

Learn About Our History

A 100% replica of the Historic Magnolia House Green Book Hotel 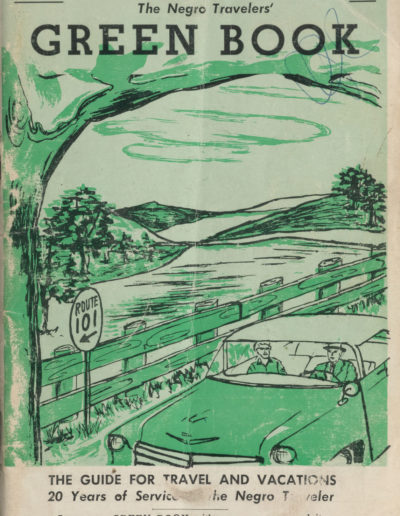 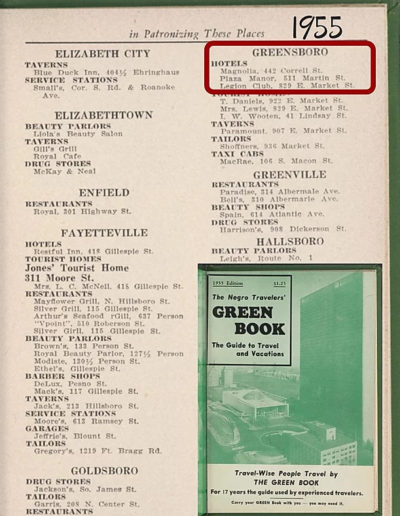 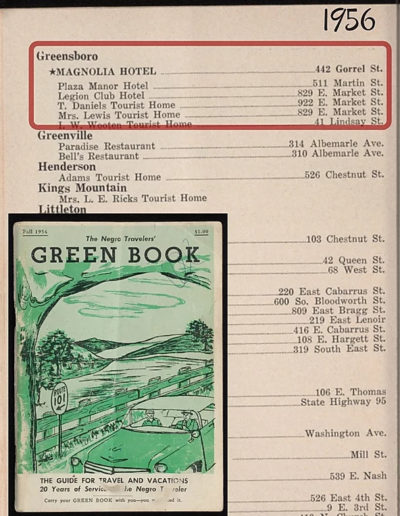 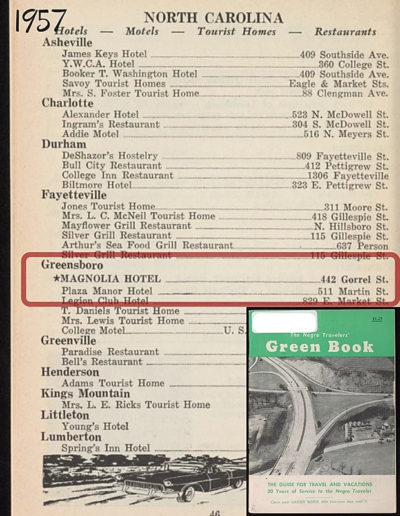 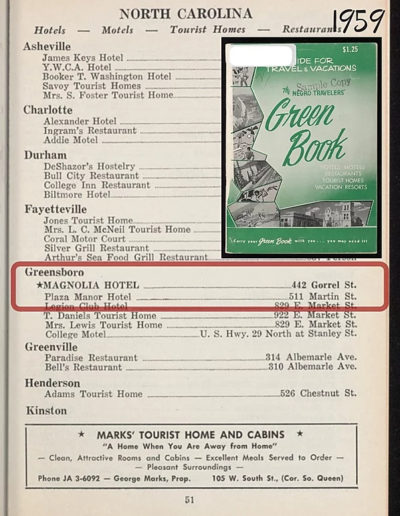 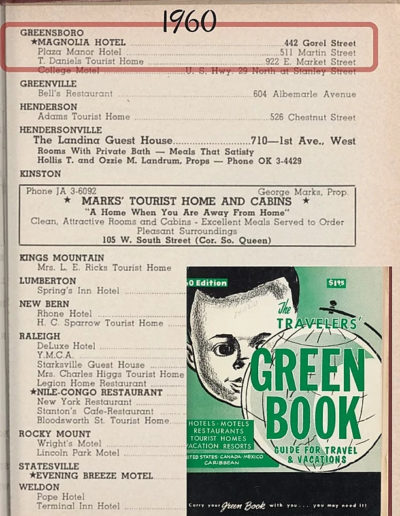 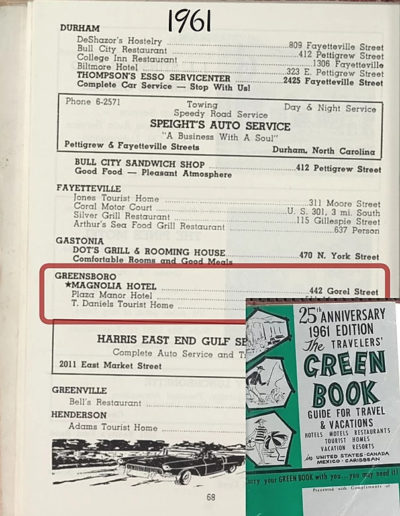 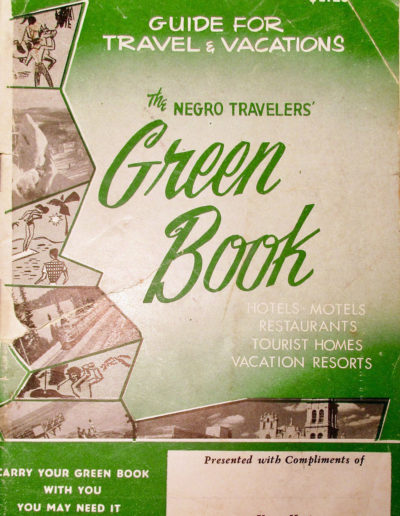 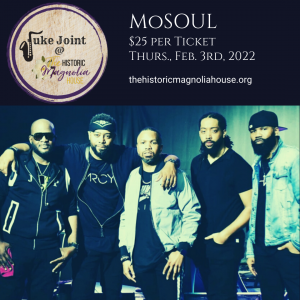 Mo’ Sol’s music is like a perfect balance of funk, soul, and spice. Whether you want to dance the night away or just enjoy an energetic and fun show, Mo’ Soul has something for everyone! Their diverse repertoire includes old-school hits from Wilson Pickett as well as modern-day classics.

Reserve your table early and celebrate Galentine’s Day right with your besties. Join us for a brunch with limitless Mimosas and a Southern-style breakfast  – we have limited seating so don’t wait too long before booking your table.

Demola’s love for music started at a very tender age, stemming from listening to different genres of popular and contemporary songs with his mom who was always on the go.

Private events, weddings, intimate concerts and more. Reserve the whole house for you next corporate event, wedding or gathering.

View All Press and Awards 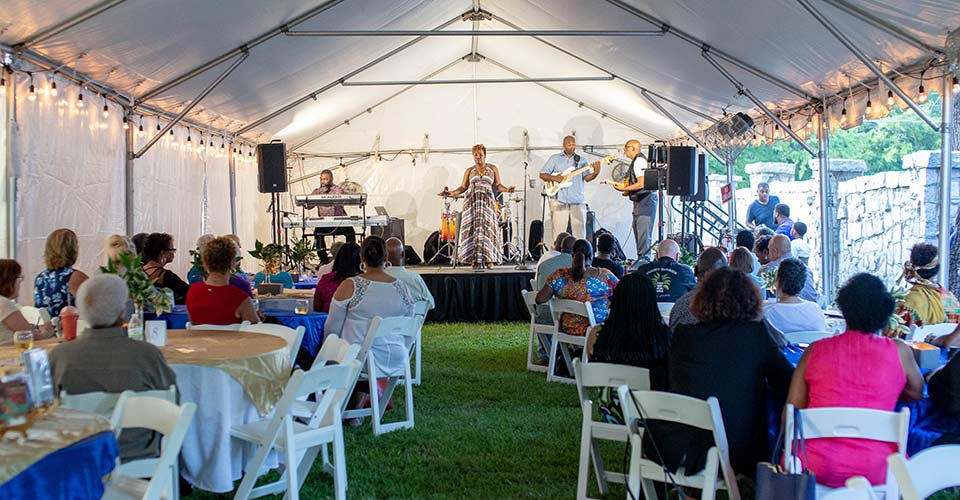 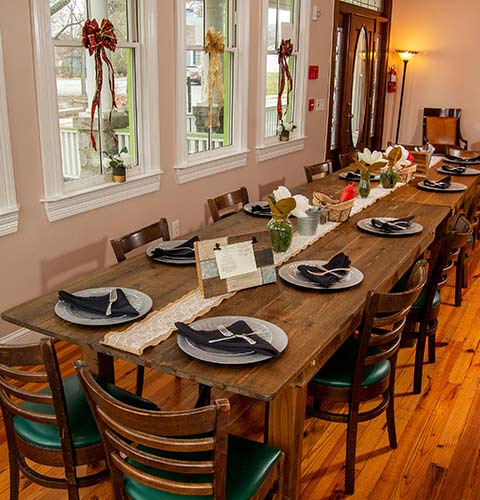 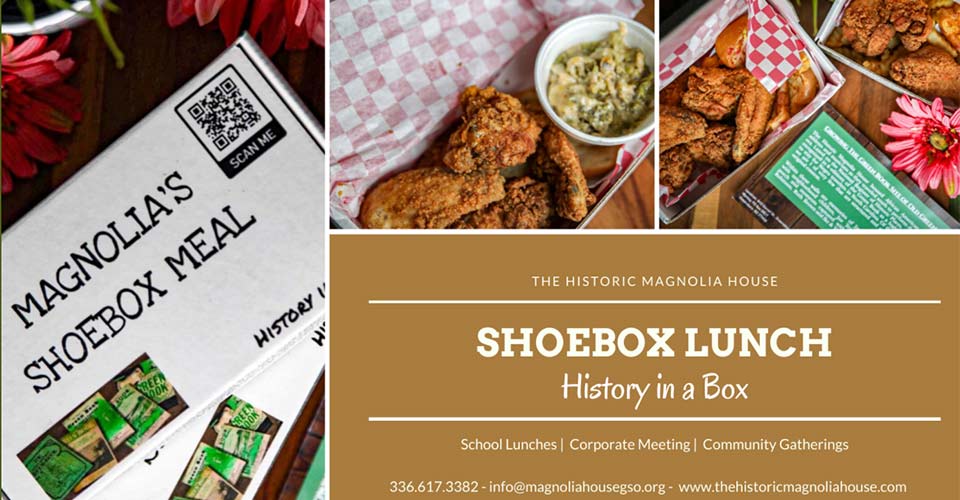 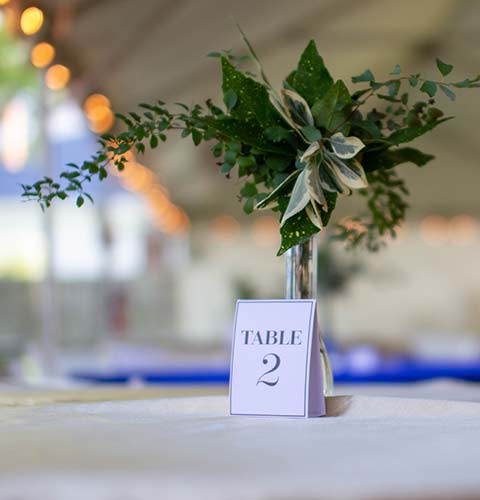 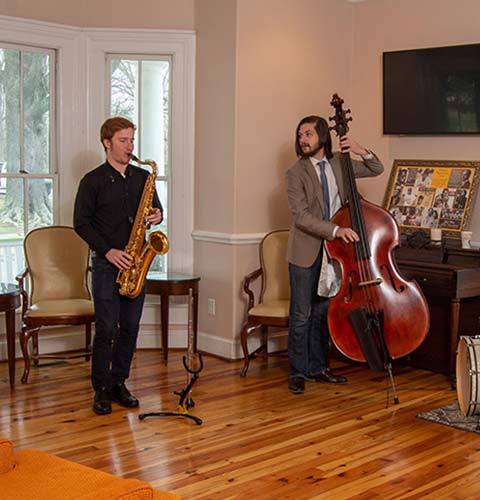 Rodney Q. WallaceFacebook
Read More
AWESOME!!! Everything was just awesome! You must experience it for yourself.

Whether you’re looking for a great place to host your wedding, reunion, corporate retreat, or you are celebrating an event, we are the perfect place. 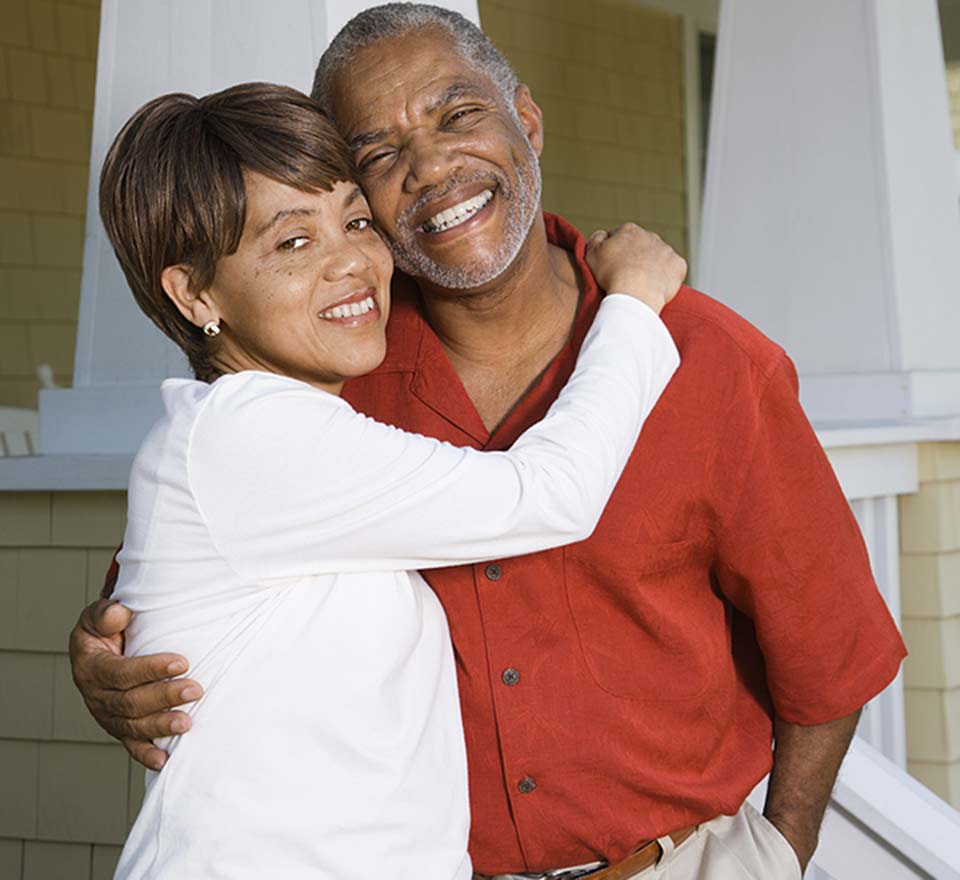 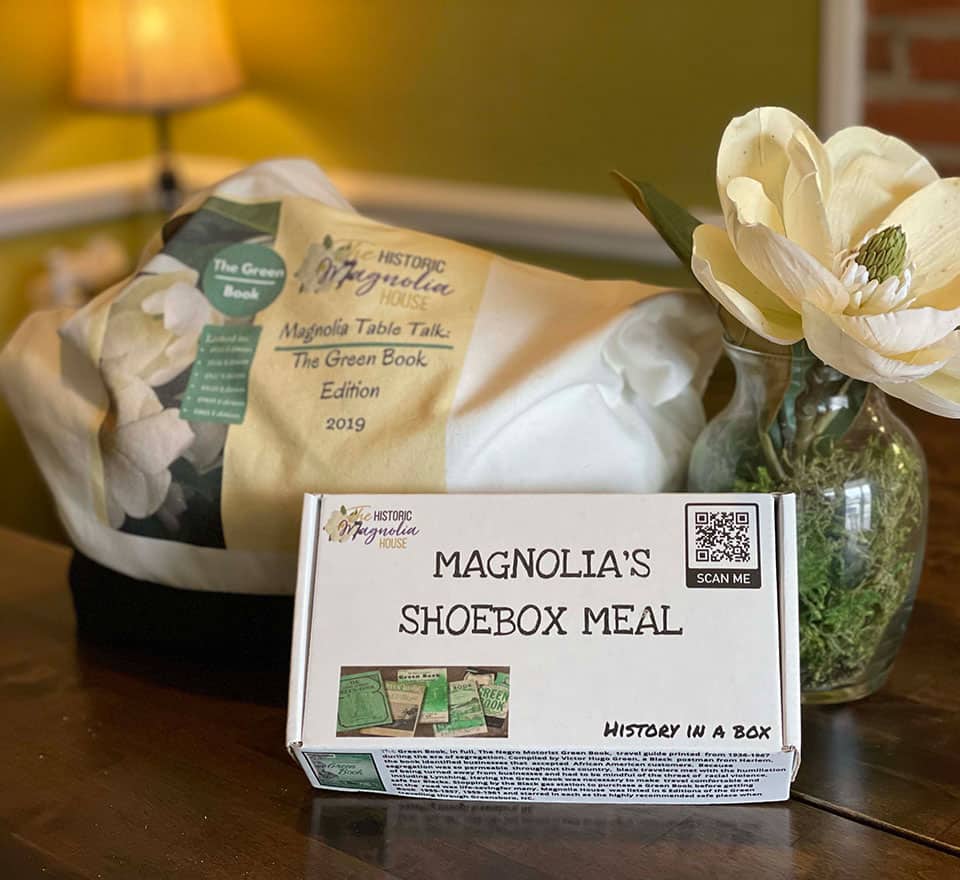 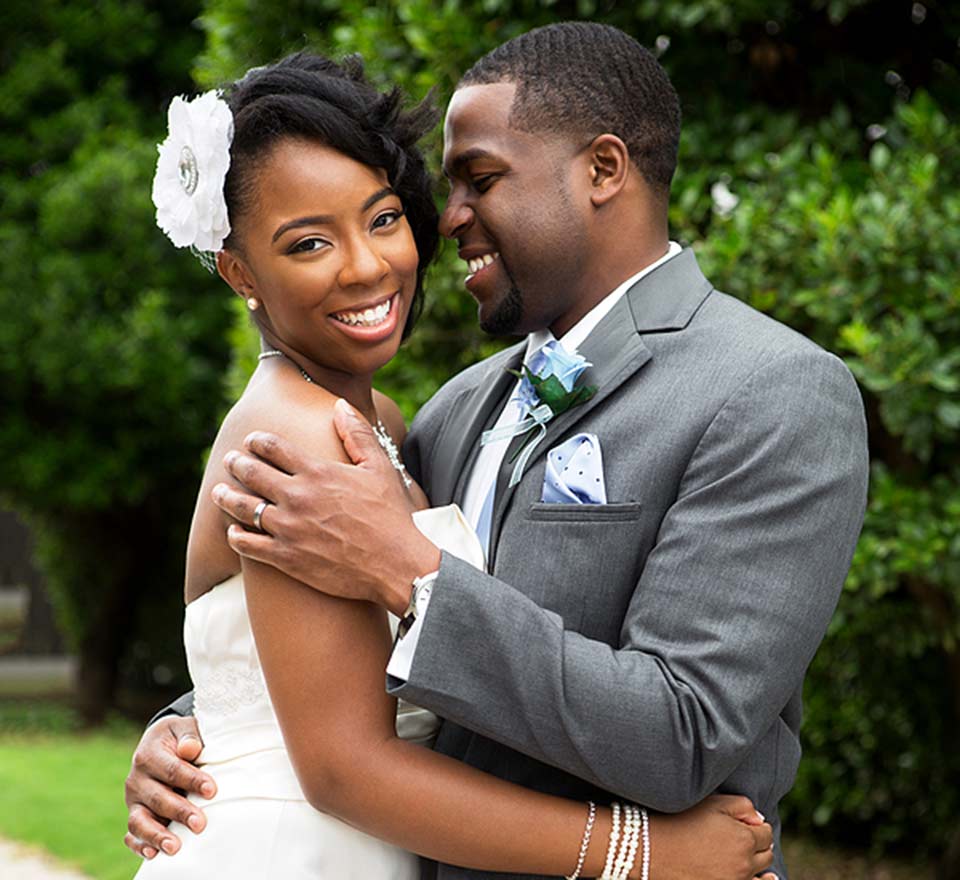